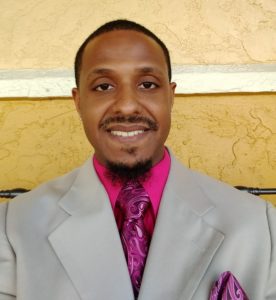 Join Attorney Ethel Mitchell as she speaks with Garhett Adams, the product of a minister and doctor, who chose crime over education and the values he had been taught. Listen as he describes his path via drugs and violence into jail.  He was released from prison January, 2018.

Get the book “One Choice Away” by Garhett Adams at  http://rebalministries.com 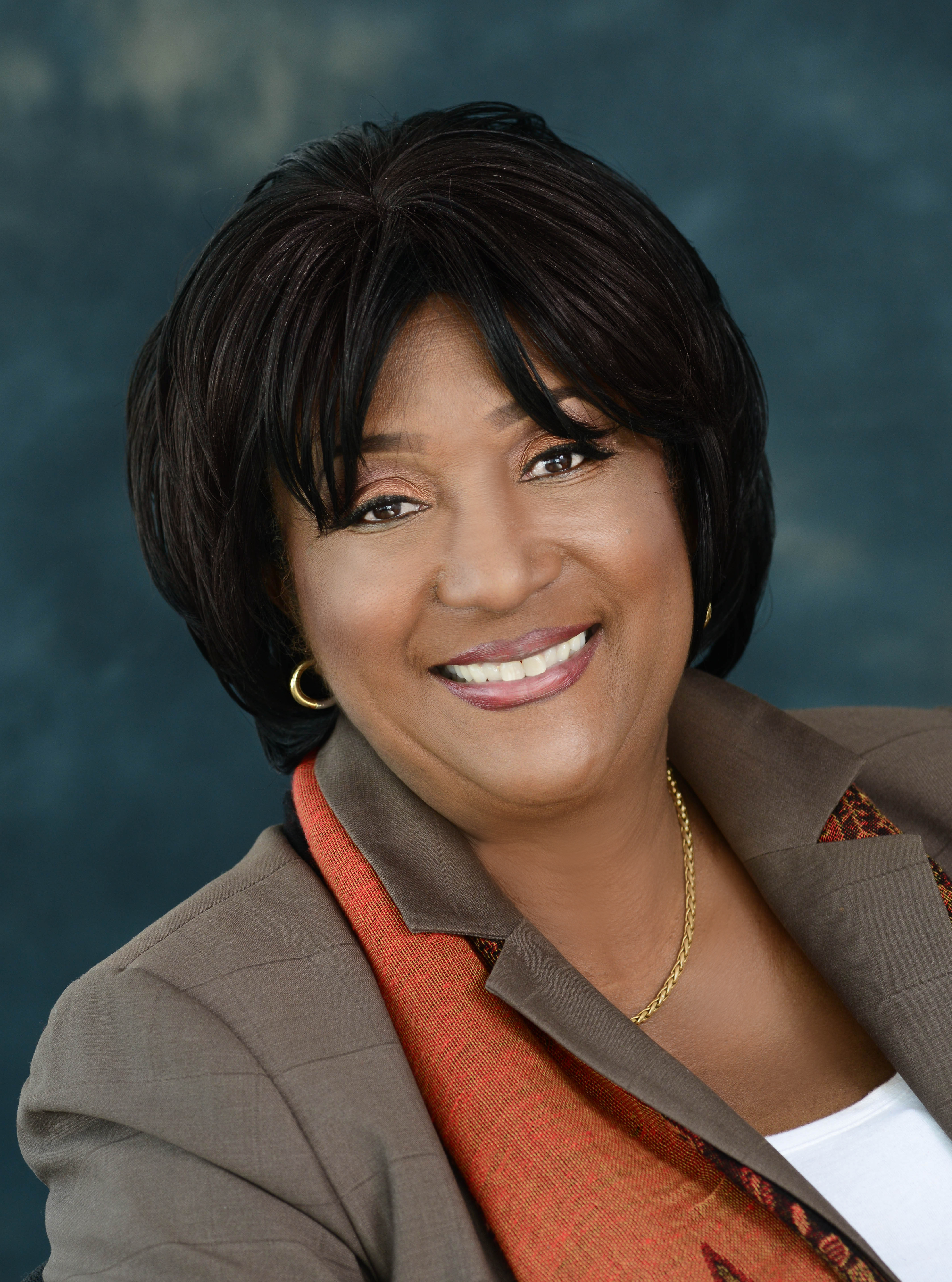 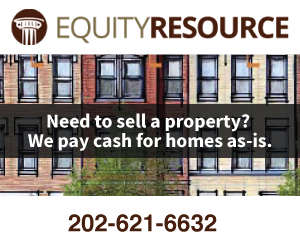